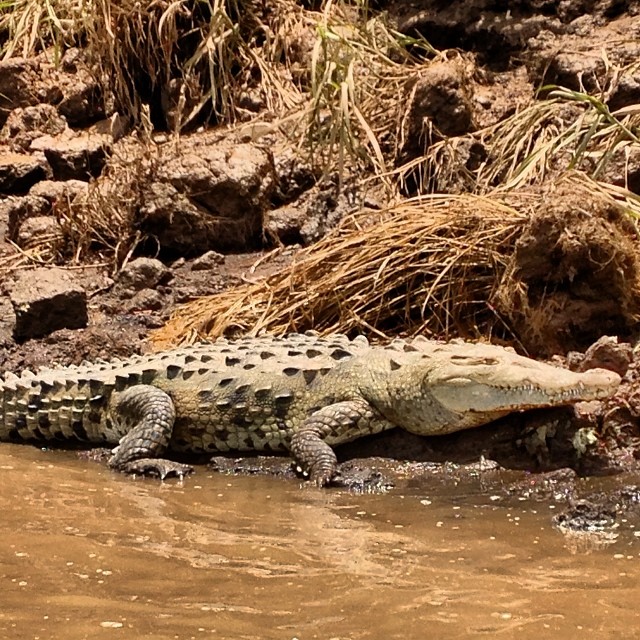 Day 4: We were sad to leave La Posada (we easily could have stayed a week or two) but excited to see some more of Costa Rica. We left around 8:30 am and made it to Tarcoles for a 10:30 boat tour with Jungle Crocodile Safari. The last two km to the dock is on a very rocky dirt road, but since we were driving very slow we were able to see an iguana by the side of the road and I got a quick look at a scarlet macaw flying over the car! They have a private parking lot, so we were able to leave our bags unattended in the car with no problems. The boat ride was a fun way to spend 90 minutes, especially when you’re hot and don’t feel like walking for hours (do put on a ton of sunscreen though). We saw giant crocodiles feet away from us, some lizards, and a lot of birds, including a motmot and a few Scarlet Macaws from afar. 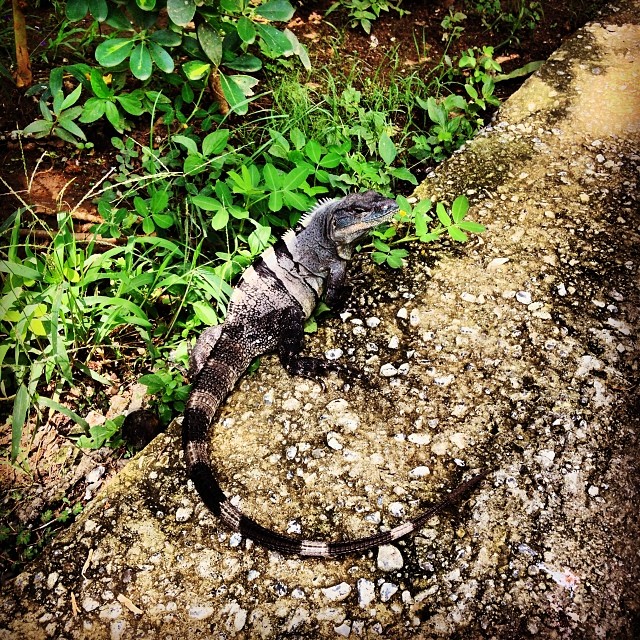 We then continued on to San Jose (this was a Saturday, so no traffic). We stayed for one night at the Hotel Presidente, which I booked for about $109 USD through hotels.com, which was a good deal as it was a very nice 4-star hotel in a perfect location. I originally was going to spend this night in Alajuela or near Poas, so I could get to Poas in the early morning (the night we arrived wouldn’t work since we wanted to start in MA which is in the opposite direction of Poas, and we didn’t want to go to Poas the morning of our international departure). Everyone on this forum seems to say to avoid SJ and just stay in Alajuela, but I’m happy I defied everyone. The pedestrian street in SJ is a great way to pass a few hours, which is all the time we had there anyways. Mercado Central was also interesting (though we only spend 10-20 minutes walking around). For dinner we decided to eat as the locals do, i.e. Taco Bell, churros, and ice cream, which were all very tasty (and we had fun ordering in spanish only for the first time, even though we don’t speak a word). Overall, if you can get a good hotel in a good location at a reasonable price, I would definitely say that it’s worth the extra time to drive into the city, at least when there’s no traffic.